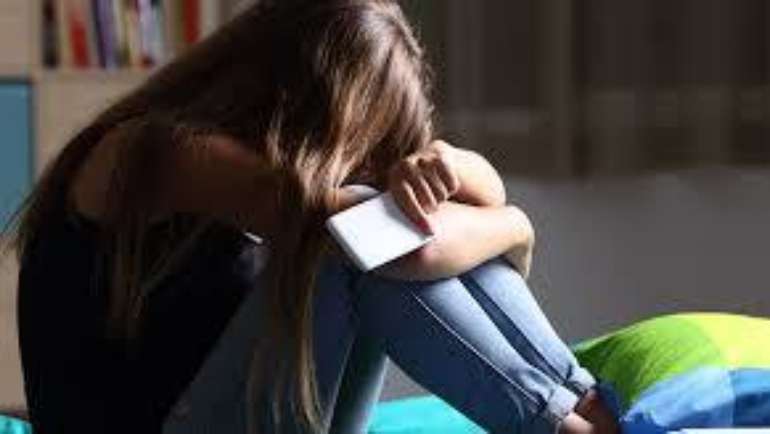 In AP Psychology we spend a lot of time talking about topics that are relevant to their lives. Recently in class, we discussed the effects of social media use on their age group. Below are a few statistics that we discussed in class:

As a counselor, I am very concerned about the impact social media can have on mental health. Let’s be honest, telling a teenager not to get on social media is like telling a bird not to fly. The majority of teens use at least one social media platform and most teens are using multiple platforms at one time. My class quickly named 10 platforms in our discussion that day. The link to anxiety and depression is not surprising. The time spent on social media typically involves comparing body types, likes, followers, and social activities or involvement. We know that users only choose to share the glamorous parts of their lives, but social media has a way of convincing us that the people we are following must lead far better lives than we do. I also have first hand experience with working with teenagers sometimes define their self-worth by how many likes they have on Social media.

We know it is a problem but it can also give your child a chance to maintain connections with friends and family that they may not see often. In a recent study, Youtube was also found to have a positive impact on feelings of happiness in comparison to Facebook, Instagram, and Snapchat (Kennedy, 2019) . Instagram was found to have the most negative impact on happiness.

It makes sense that time online would take the place of time spent on other activities that your child may have previously enjoyed. 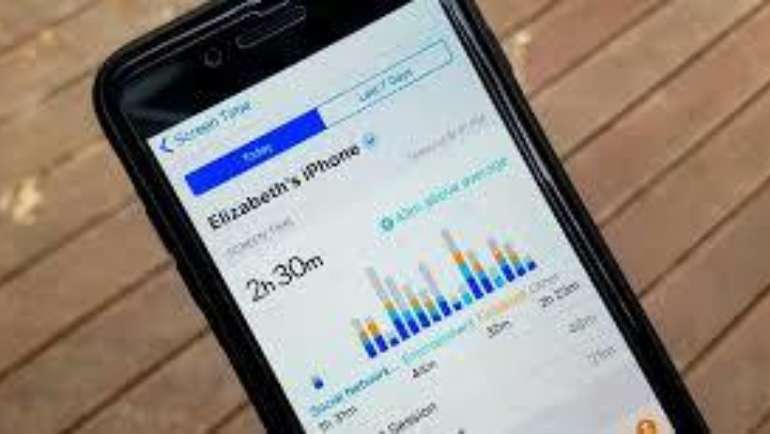 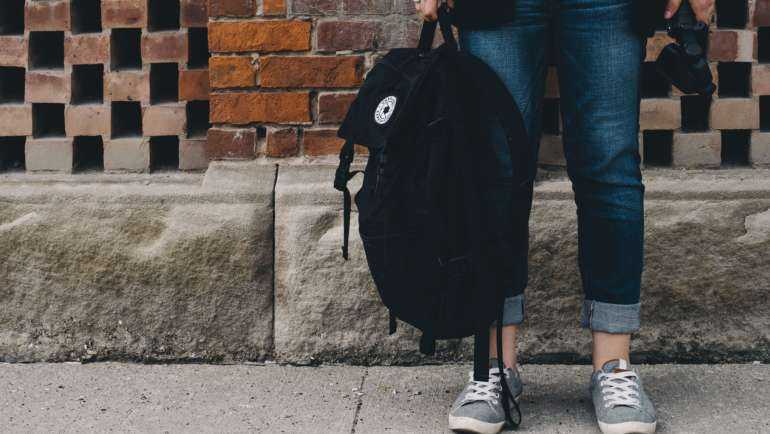