Oakbrook’s successful athletic program is committed to glorifying God by pursuing excellence in all area of sports. Our athletic staff works to develop the entire student-athlete physically, mentally, emotionally and spiritually. We believe athletics is more than competition between teams; it is an educational experience between the coach and the team through practice, competition, and person-to-person relationships. Participation in athletics contributes to character development, sportsmanship and the cultivating of God-given talents and abilities. It our desire to see athletes and coaches work hard, respect each other and their opponents, and above all, honor Christ in all they do.

All students in grades five through twelve are encouraged to participate in our athletic program during one or more of the three availiable seasons. Teams include Volleyball, Cross Country, Cheerleading, Soccer, Golf, Basketball, Football, Swimming, Baseball, and Weightlifting. At the end of each year, all teams are recognized during an Athletic Banquet sponsored by our very supportive booster program, the O Club. In addition to other athletic awards, Oakbrook’s annual Silver Sword is awarded to the athlete who demonstrates sportsmanship and Christ-like attitude not just during the season but throughout the school year. The award is presented to an athlete who demonstrates the attitude and character of Jesus Christ. This character includes a commitment to one self and to the team, one who encourages others, often sacrificing his or her well-being for the sake of the team and one who has earned the respect of teammates and classmates. Teams and coaches present nominations for the Silver Sword Award to the “Knights of the Round Table” whose membership consists of previous recipients.

Click here for the Physical Examination Form for Athletes 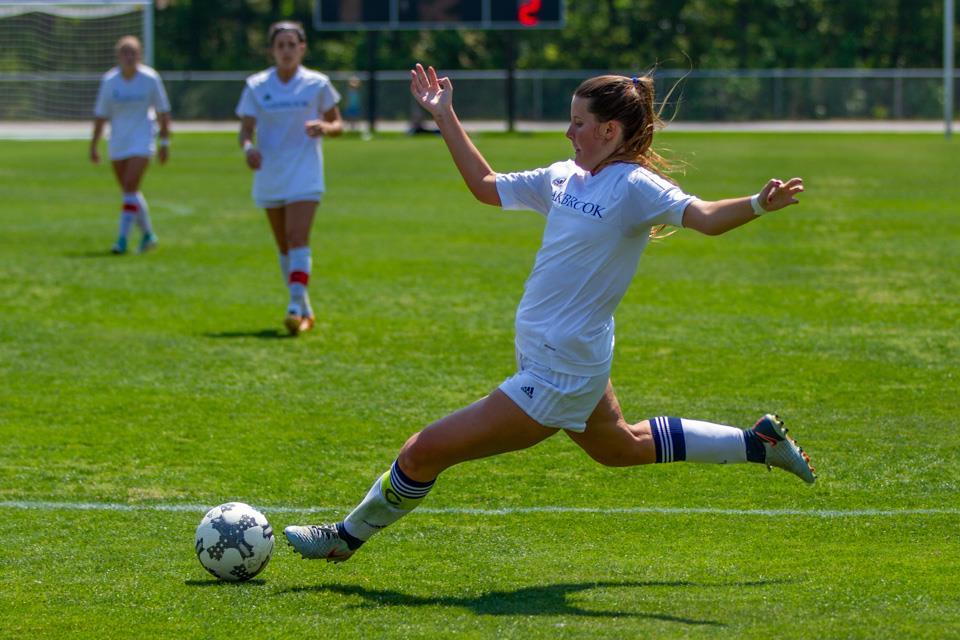 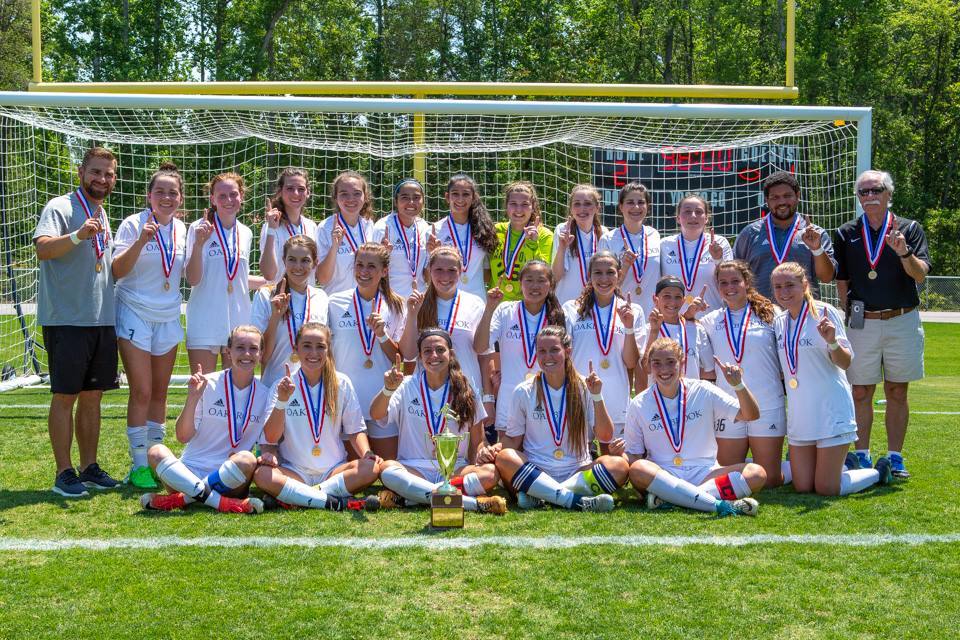 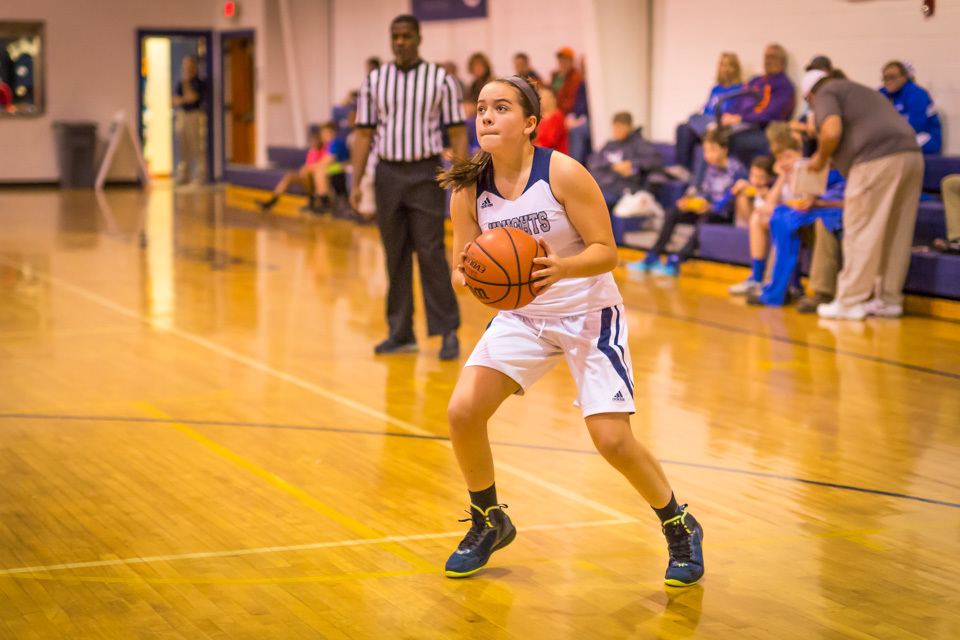 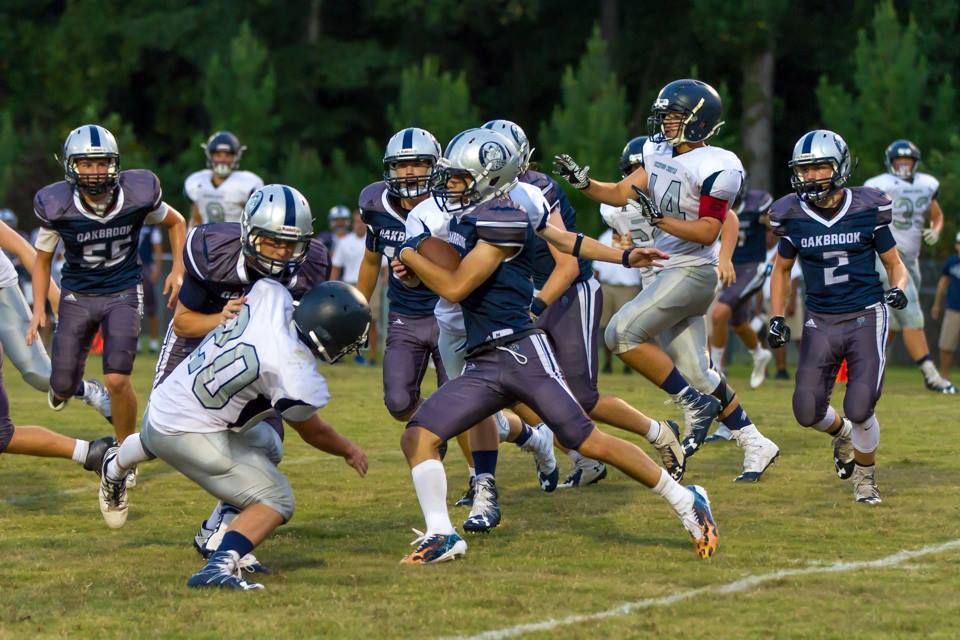 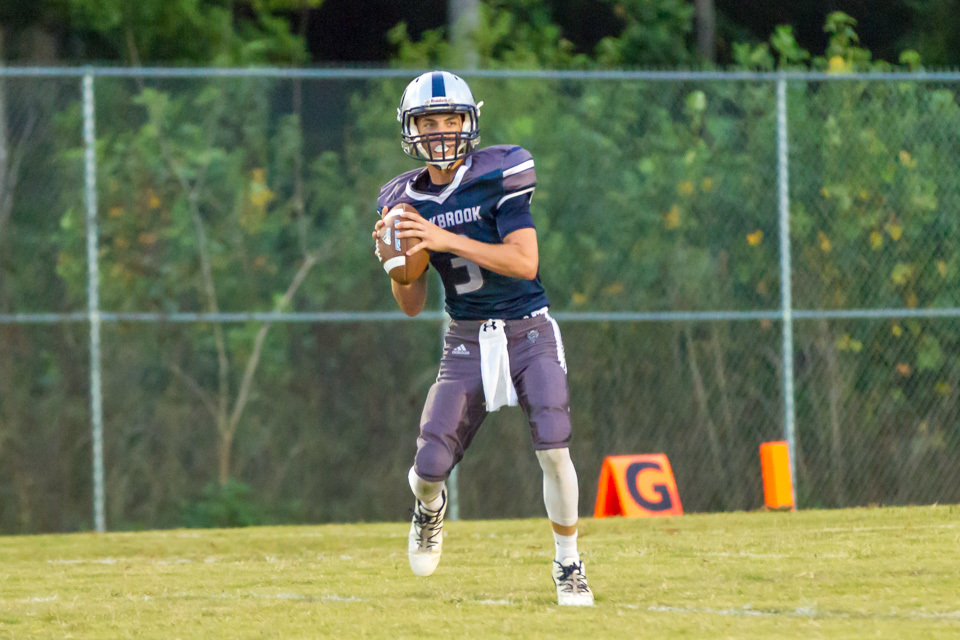 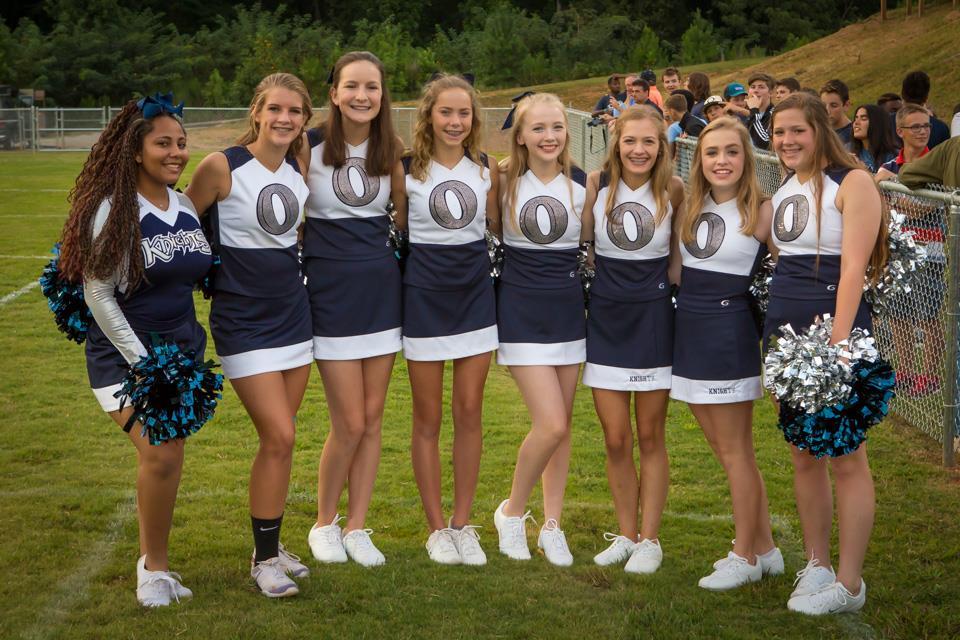 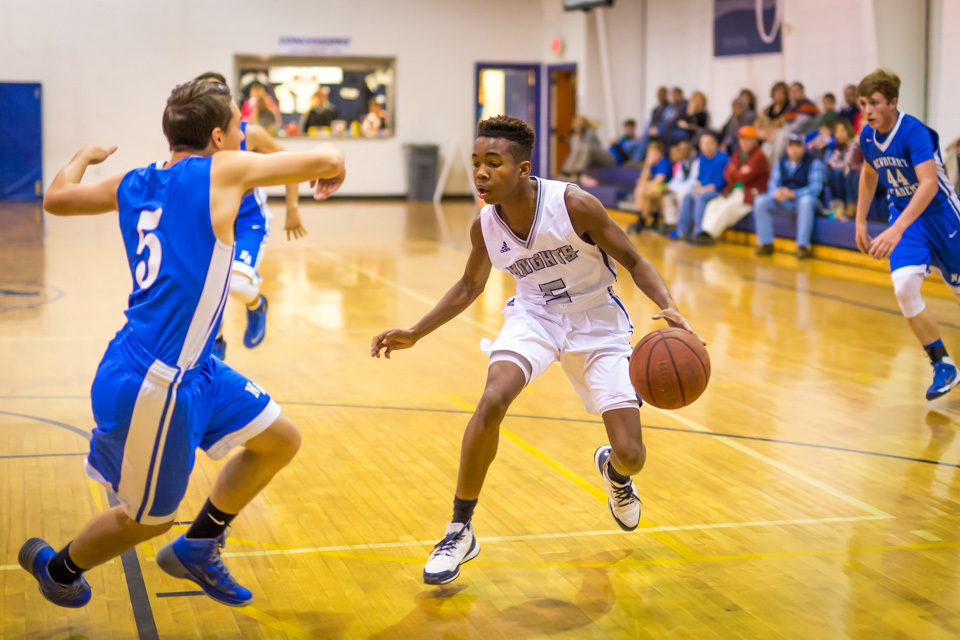 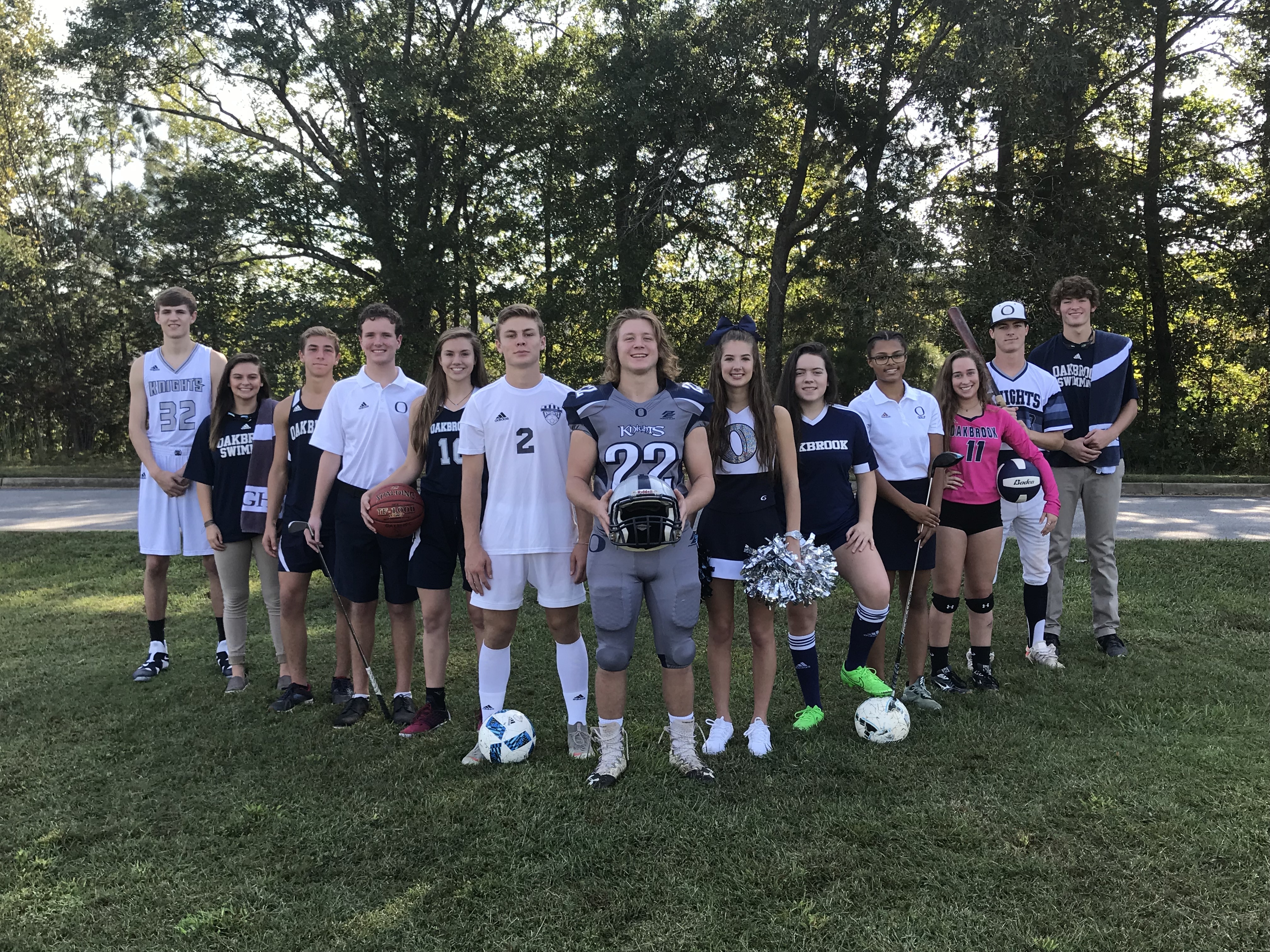